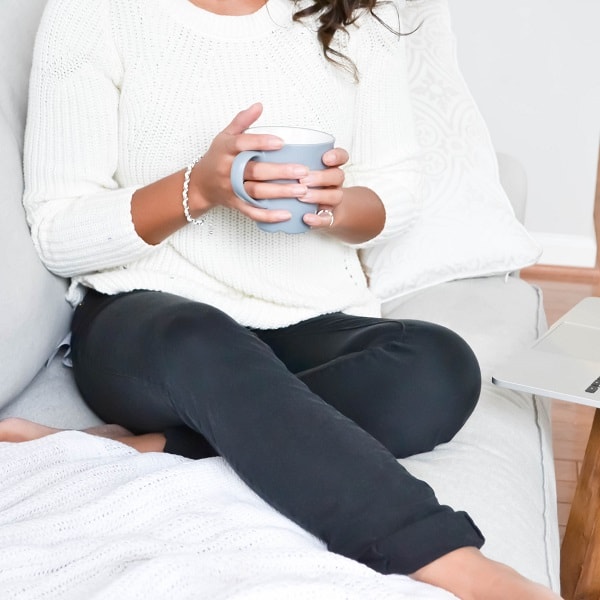 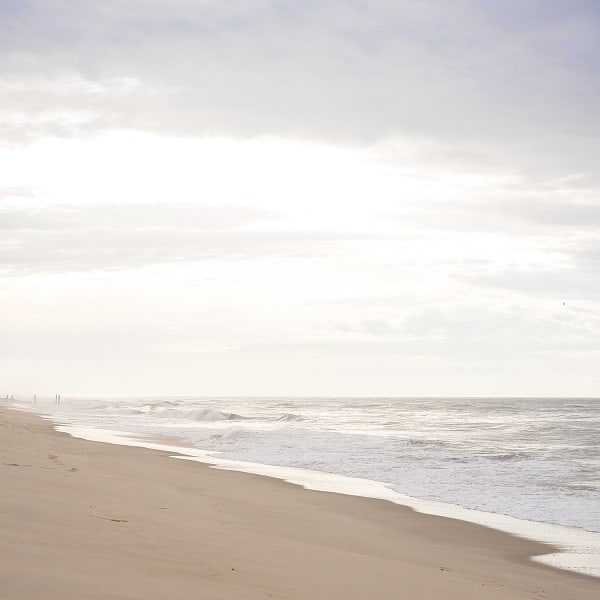 My daughter is at an age where she is really enjoying watching cartoons but I really wanted to introduce her to black female cartoon characters that she can relate to.

After watching Frozen for the hundredth time, I wanted her to get to know other female black cartoon characters so she can relate.

That’s when I knew it was time to change things up.

Now she knows that she is black and beautiful.

The more you expose them, I think the more they will also see how beautiful they are in their own skin.

This way you have a little bit of everything.

My daughter is only 4 and this is a list of characters I have personally introduced her to or will introduce her to them in the near future.

If you have suggestions of more black female cartoon characters I can introduce her to, please leave them in the comment section below.

So who are the best female cartoon characters?

Before we get started on the black female cartoon characters, we did want you to follow us on Instagram for more tips.

We also wanted to take the opportunity to let you know that we use Affiliate links on some of our blog posts. This means that we could make a commission if you click on an affiliate link and purchase something. Read our full disclosure and blog policy for more information.

Here are 10 female black cartoon characters for you! Penny Proud is the protagonist of Disney Channel’s The Proud Family franchise.

She is definitely one of my best black female Disney characters.

Not only is she a very talented singer, but Penny is also a straight-A student.

She’s on the football team and the newspaper staff.

Definitely a character I would like my daughter to aspire to be.

You don’t see a lot of black women cartoon characters, but Monique is awesome in her own way.

She also enjoys shopping and has a job at the Club Banana in Middleton Mall.

She was eventually promoted to assistant manager!

She is friendly, down-to-earth, and extremely fashion conscious as we get to know her. Is she the next Iron Woman?

Riri is a teen that is currently attending M.I.T.

She learned how to build her own Iron Man suit out of scraps she finds around the school.

She is currently known as the black female hero Ironheart. 4. Maxine from Batman Beyond

Max was introduced in the second season of Batman Beyond.

She rose to become one of the smartest students at Hamilton Hill High School. She received a perfect score on the standardized GAT test and her class grades made her the lead candidate for class valedictorian.

She is definitely a computer genius. Did you watch The Magic School Bus growing up?

I loved this show and watched it whenever my own mom would allow me to watch it.

Now that I think of it, I didn’t even think of skin colour back then to fully understand things.

But I am glad to know that The Magic School Bus did have a black female cartoon character as part of its crew.

Keesha is the proud, bossy student in Ms. Frizzle’s class, who’s always looking to get the facts.

If you are looking for a black girl cartoon character for your daughter to watch, she is the one. 6. Susie Carmichael From The Rugrats

Who here didn’t love little Susie and her mom Lucy from Rugrats?

Susanna “Susie” Yvonne Carmichael is a character from the Nickelodeon shows Rugrats and All Grown Up!

She is typically known as Angelica’s best friend, and she helps the babies to stand up to the mean-spirited toddler.

She loves adventure and like all the other babies in Rugrats, she has a very active imagination. Bumblebee is a former H.I.V.E. Academy student and a founding member and leader of the Titans East.

If you are into comics, then this matters.

I am so glad that black female comic characters are getting more and more represented.

Bumblebee is one of the “cockiest” characters.

She can be a little bossy with her teammates but deeply cares for them.

She is also extremely knowledgeable.

I feel like she is observant, kind, and very open-minded. Abigail Lincoln a.k.a. Numbuh 5 is one of the 4 deuteragonists of Codename: Kids Next Door.

She became a KND operative three years before the show started as shown in Operation: M.A.U.R.I.C.E. She was trained by her older sister, Cree (Numbuh 11).

This black female cartoon character has a motherly side to her and acts like a big sister figure to most of her teammates throughout the show.

She’s definitely tomboyish and is not into girly things.

Numbuh 5’s passion in life is candy and ice cream. 9. Miranda Killgallen from As Told By Ginger

Miranda Killgallen is Courtney Gripling’s best friend and she has a strict father who is a police officer.

Miranda doesn’t make a lot of nice comments and she will usually say something cruel.

Miranda’s icy cruelty can be traced back to a strict upbringing from her overbearing father.

She is fiercely loyal to Courtney and becomes jealous if Courtney pays attention to anyone else.

A small part of her is still kind and she has been known to do some nice things – though she goes to great lengths to hide it. Goo is extremely talkative, odd, and obnoxious, but at the same time, incredibly imaginative, energetic, and playful.

The fast-talking Goo Goo Ga Ga (called Goo for short) has a hyperactive imagination and is always seen wearing her hair in three braids, with a rainbow shirt, overalls and yellow cowboy boots. Other black cartoon female characters you can check out:

There you have it, my list of black female cartoon characters you can watch with your daughters.

Did we miss some?

Here is a quick list of black female anime characters:

Here is a quick list of black female Disney characters:

I hope you enjoyed our list of black cartoon girls that your daughter can relate to! 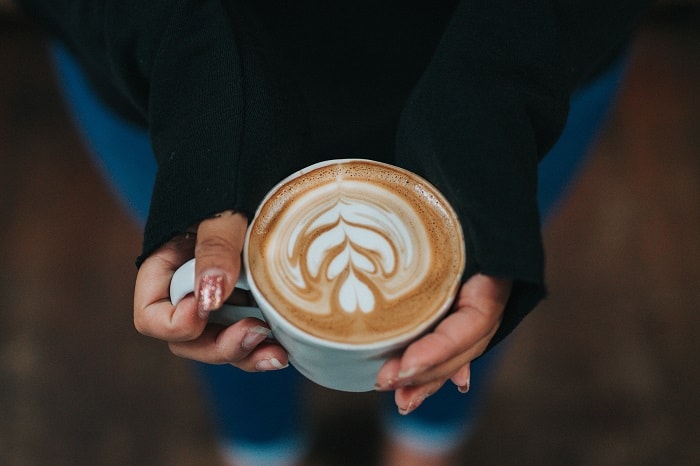 We are all friends here! I want to share my tips, secret and love for Canada. If you are looking for Finance tips, Career tips and travel tips, this blog has it all! If you love COFFEE, then we are meant to be BFFs for life!
Learn more about us - Click HERE